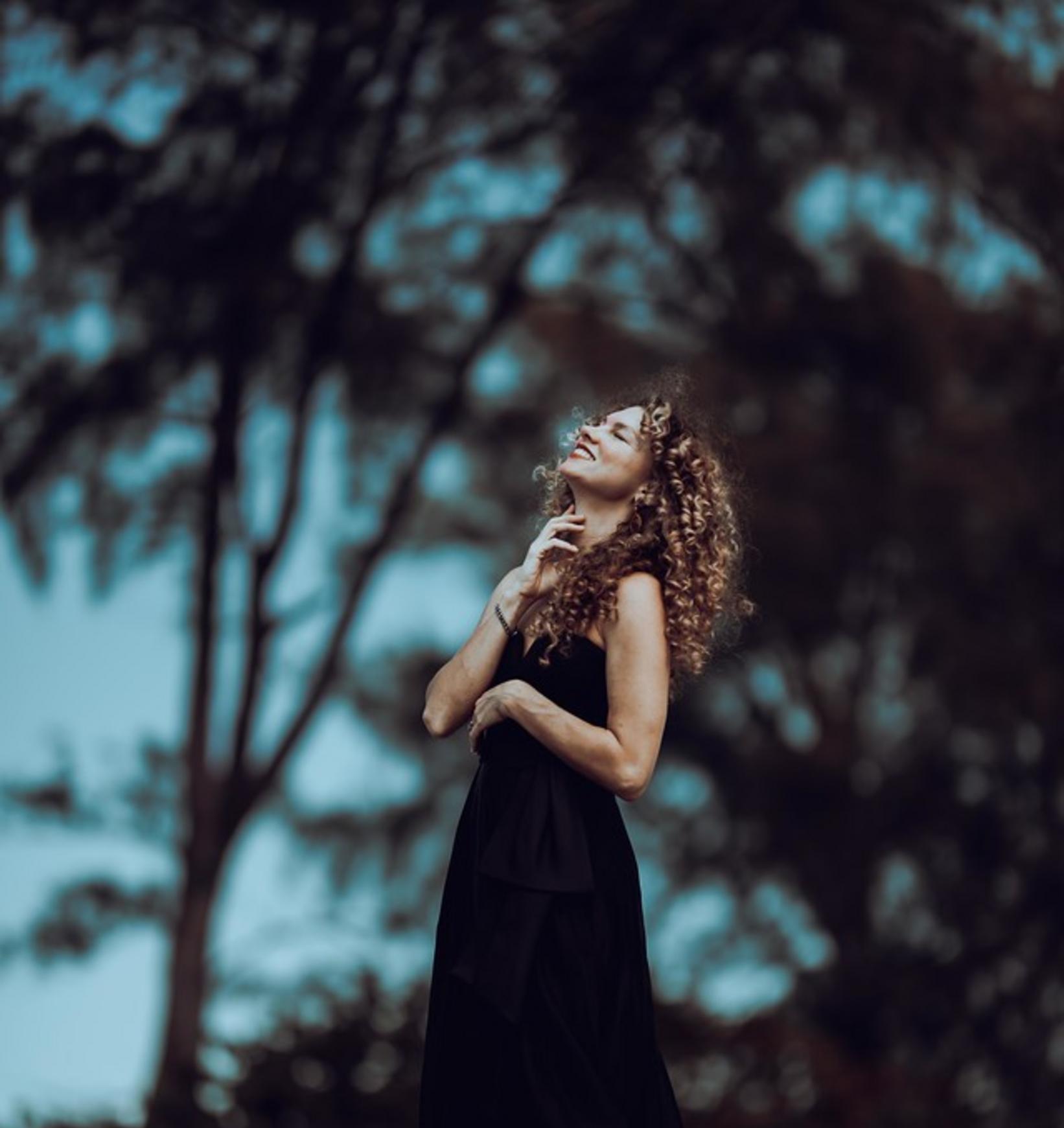 On the operatic stage, the soapy small screen, picturesque amphitheaters, timeless Great American Songbook standards, underdone early music gems, or modern song cycles, a dash of Schubert, and haunting Appalachian songs, Shanna is genre adventurous to say the least. She is happy when her audience is happy, and happiest of all when they are laughing. She’s a great believer in good stories and beautiful music in all its forms.

Her career as a singer has taken her from Jersey bars to the Lincoln center, the South African State Theatre, around the world and back again.  When not singing Handel or Hammerstein she can be found elbows deep transcribing any medieval music she can get her hands on, and raising three wonderfully musical little monsters and her beloved pup Wolfgang.

Bucket list roles: The Witch in Into The Woods, Mrs Lovett in Sweeney Todd, really any Sondheim when you boil it down, and Dorabella in Così fan tutte

Favorites roles so far: Louisa in The Fantasticks, Dorothée in Cendrillon, Hansel in Hansel and Gretel, and Geraldine in Hand of Bridge